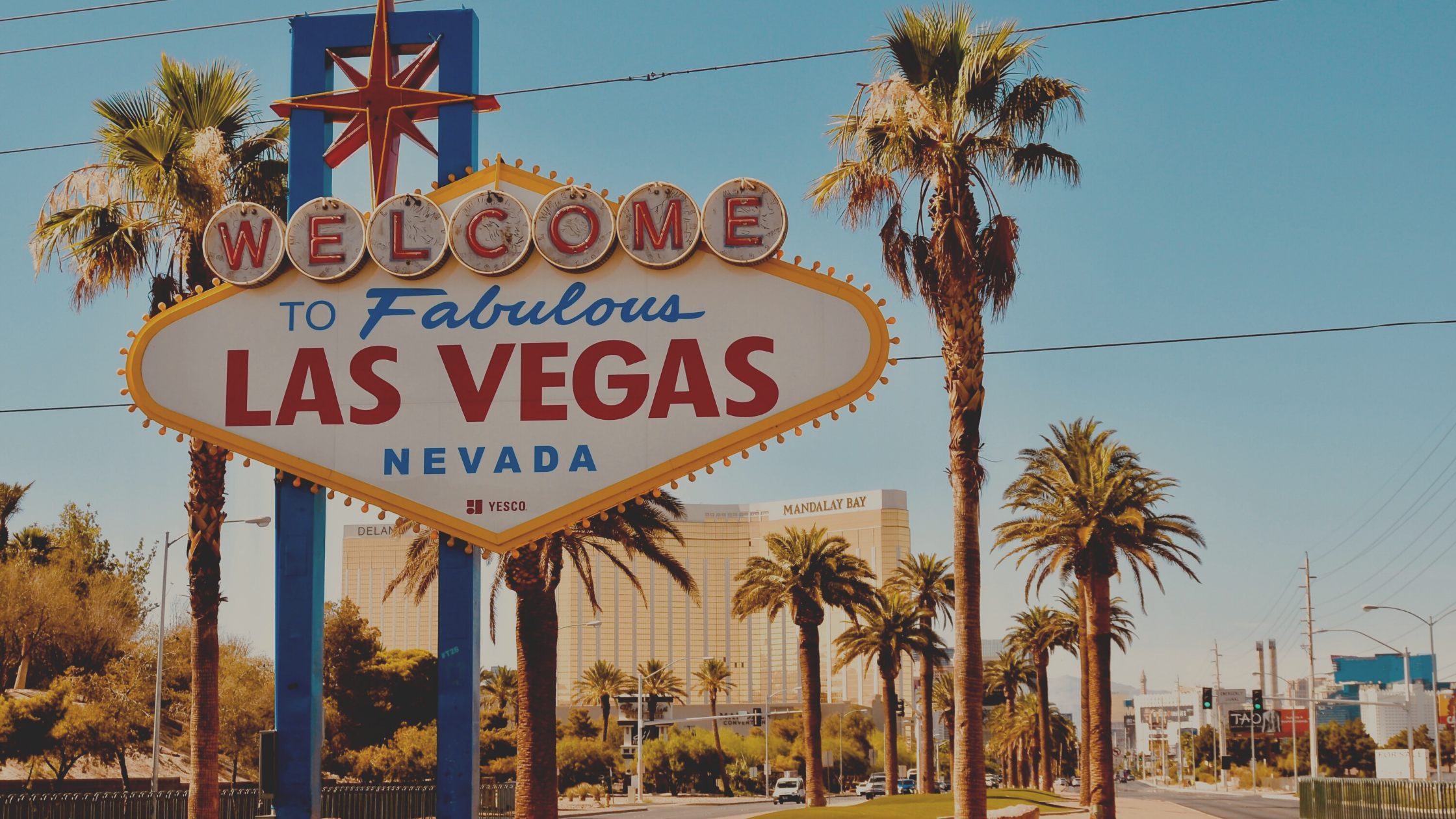 In the 1950’s my great grandfather began his insurance career by selling fire & hail insurance to Central Montana farmers for The Rocky Mountain Fire Insurance Co.  Later on when his son, my grandfather, joined him they figured they may as well sell the farmers insurance on their homes and operations.

Not everyone stays on the farm forever, sometimes they move to town.  About the time this started to become the “new normal” my dad and my grandfather left the large agency they were with and started the McMeel Insurance Agency.  The year was 1979.  They had decided they wanted to branch out and start writing the homes and autos of the people moving to town.  Those same people eventually began starting businesses, so my dad and grandfather began writing insurance on their businesses.

The progression continued as the “snowbird” way of life became more mainstream.  It only made sense for them to write the insurance on their customers’ homes in Montana, and in Arizona and California, and so it went.

Then in 2016 my wife and I, the new generation of agency owners, decided it was time to move our family from Montana to Arizona.  It was quite a transition, and at the time, a very risky proposition.  A truly “mobile” insurance agency/job was not yet a thing.  COVID had not occurred yet, so people were only used to working with their “local insurance agent.”

We had developed both the technology, and the business processes to make the “mobile office” work.  We spent almost 10 years developing it, and it was time to put it to the test.  It was not easy at first, but it worked.  Not only did we not lose every client, which was my irrational fear, we actually began to grow!

After two years of learning what worked, and what did not work we decided it was time to take another leap of faith.  We searched for an agency that had been around for awhile, was focused on Service, and was still doing things the old fashioned way.  We found one in Los Angeles, and expanded our operations.  About a year into that venture COVID hit, and we had to adjust our business model again.  We learned lots.

That brings us to today.  A small, local, Central Montana insurance agency with offices in Great Falls, MT, Phoenix, AZ, and Los Angeles, CA.  While our reach is much larger than it used to be, our focus is the same….servicing our clients better than anyone else. We are not perfect, but we learn from our mistakes and move the only direction there is…forward.

We are thrilled to announce that we have officially expanded our reach once more.  We are now in the great state of Nevada, and could not be more excited.  We look forward to what the future holds, and hopefully if you are reading this you are already a customer, or soon will be!

Co-Owner of Probably the Greatest Insurance Agency Ever!

Turning in a Claim