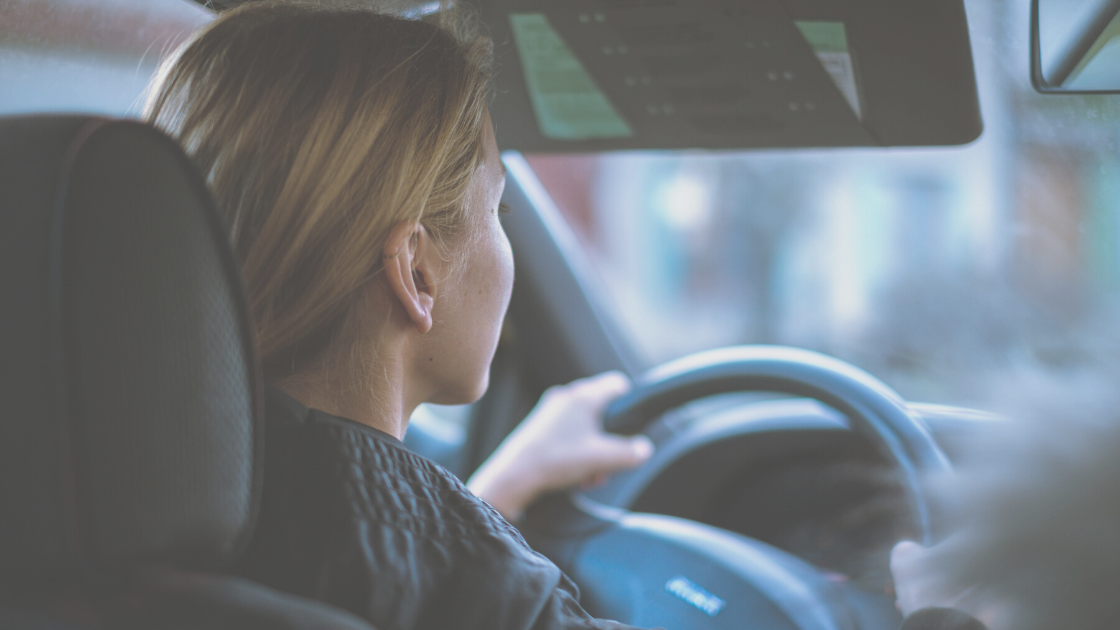 McMeel Insurance Agency cares about you and your family.

With a new teenage driver in your household, we wanted to share some important information you could use to help your teen become a safe driver.

There are four principal reasons contributing to teenage driving problems:

Distracted driving accounts for thousands of deaths annually. In 2017, 3,166 people were killed in motor vehicle crashes involving distracted driving. There were another 599 nonoccupants (pedestrians, bicyclists and others) killed in distraction-affected accidents. 8% of drivers 15 to 19 years old who were involved in fatal crashes were reported as being distracted. Distractions include talking or texting on cellphones; eating; talking with passengers; or fiddling with the car radio, controls or navigation devices.

Teens who drink alcohol and drive are three times more likely to be in a fatal accident, according to the CDC. In 2017, 24% of drivers ages 15 to 20 who were killed in accidents that year had consumed some alcohol; 20%
had blood alcohol levels of .08 or higher, making them alcohol impaired.5 But the driver is not the only one at risk. According to a 2017 national Youth Risk Behavior Survey, 16.5% of high school students reported they had ridden in a car within the past month with a driver who had been drinking alcohol.

Teenagers’ crashes and violations are more likely to involve speeding than those of older drivers. It was a factor in 32% of the fatal crashes in 2016, with males more likely to speed than females.

Teens have among the lowest rates of seat belt use compared to other age groups.7 In 2017, only 59% of high school students reported they always wear seat belts when riding as passengers.

What’s a parent to do?

• Consider safety when choosing a vehicle. Check the Insurance Institute of Highway Safety at iihs.org to read some safety reviews.

• Provide teen drivers with plenty of supervised driving practice, even after they have their license, including night driving and driving under hazardous road conditions.

• Don’t drive distracted. Your teen will learn from you and pick up your good – and bad – habits. Set a good example.

• Even if your state’s graduated licensing law doesn’t already mandate it, restrict the number of passengers allowed to ride with your teenage driver. Studies have shown that passengers in the vehicle increase crash risk among teenage drivers.

• Emphasize that safe driving requires your teen’s full attention. Distractions such as cellphone use, including texting, will greatly increase risk of accident.

• Place restrictions on nighttime driving and enforce any curfews set by local towns.

• Enroll teen drivers in a driving school to educate them about cars, driving conditions and driving techniques. This will help prepare teens for the road, and it could reduce accidents.

As new drivers, teenagers simply don’t have the behind-the-wheel experience they need to understand the dynamics of driving a motor vehicle. There’s a vast difference between being a passenger and being a driver. You can help prevent accidents by teaching responsible driving behavior. We encourage you to talk to your teenager about safe driving. It could be one of the most important conversations you ever have.

Turning in a Claim