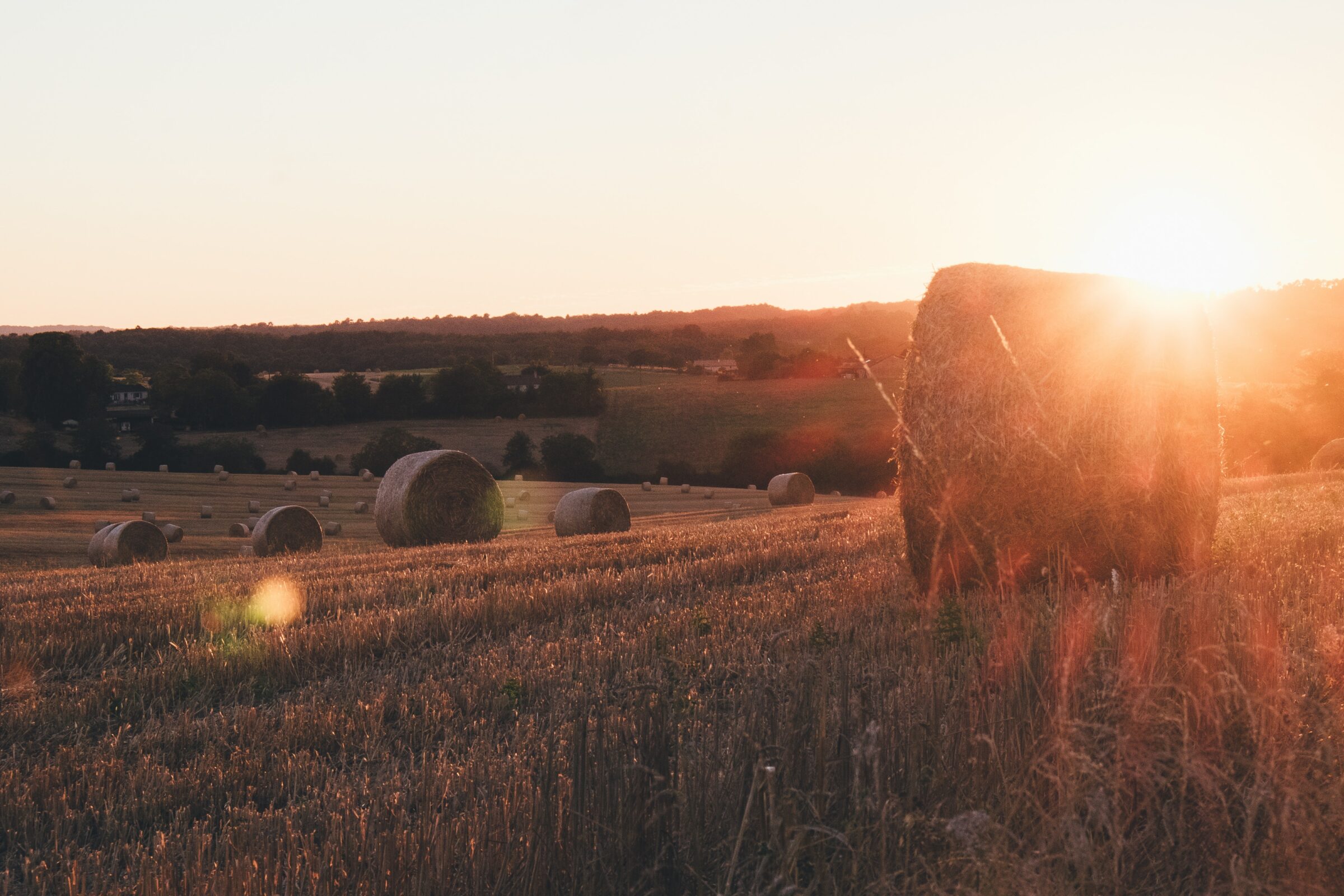 Last time we talked about the basics of APH (Actual Production History) and how to find the “Naked APH” without any options. This time I thought we would take a look at the most popular, and most commonly used, option YA aka Yield Adjustment.

If you remember from last time your APH is figured on an average of up to 10 line items in your database which could span 10 years, 20 years, etc. depending on your unit structure and seeding plan. What YA does is it takes a look at your database and any year where the Actual Production is less then 60% of the County T-Yield it plugs in 60% of the County T-Yield as your Yield and factors this into the average.

In years where a Producer gets hailed out instead of factoring a 0 bushel per acre figure it would factor in 60% of the County T-Yield. For argument’s sake we refer to this as your “massaged yield.” 100% of the time when the YA option is used the APH for the Producer is increased. It is a very common option that I see used almost exclusively.

Here is an example:

Take a look at the graphic below to see how the “Naked” APH would pencil out by simply taking the average:

You will notice that in 2014 and in 2010 the Producer had some difficult years. They had Zero production in 2014 – they were hailed out, and only averaged 4.7 bushels to the acre in 2010 – they had severe frost damage/winter kill.

If you add up all of their line items in their database and take the average you end up with 35.7 bushels to the acre.

Now let’s take a look at what would happen to that very same Producer if he/she had the YA Option on their Federal Crop Insurance policy:

This may not seem like much at first glance, but over time the YA Option is an excellent tool to help Farmers recover from losses to Production in more ways then just a loss payment. The key to Crop Insurance starts with your APH.

Note – Hemp does not have an established County T-Yield yet. This is going to be part of the process for the USDA to establish for the Hemp Crop Insurance program. Hemp producers will want to be a part of this process to help educate the policy makers on what a sustainable Hemp crop looks like in your geographic region.