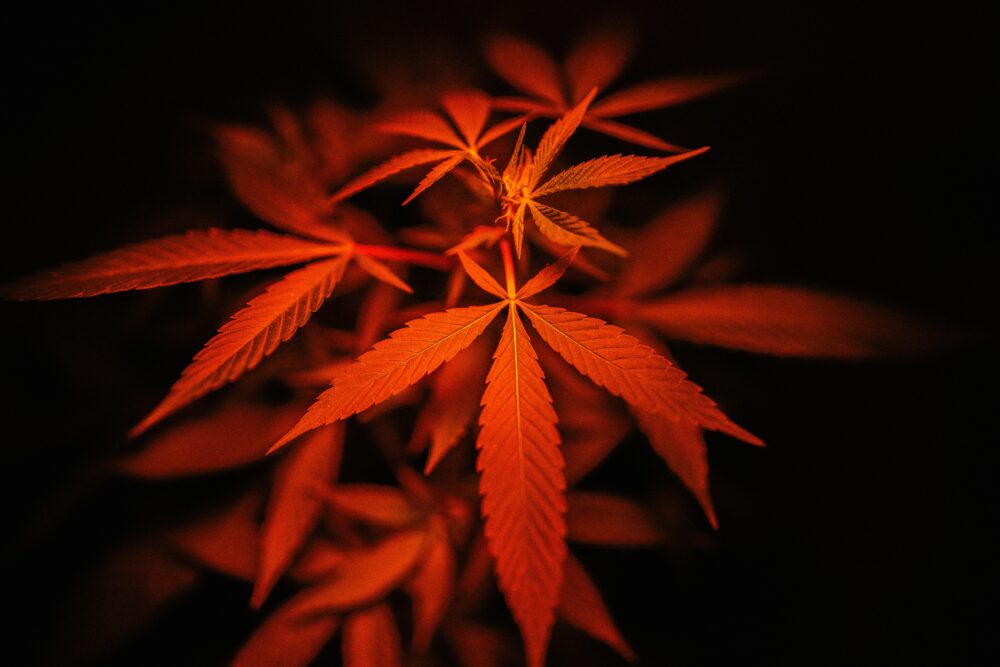 My job as a Federal Crop Insurance Agent is primarily to educate my customers. The Federal Crop policies are complex, and ever changing. The addition of Hemp into the program adds another layer of complexity.

As information is passed along to me concerning Hemp and Federal Crop Insurance I will do my best to pass it along to you.  We specialize in Hemp Insurance, Marijuana Insurance, and Cannabis Insurance so we want to keep you informed.

Recently the USDA OGC (United States Department of Agriculture’s Office of the General Counsel – it is a Federal program, so acronyms are a thing) released further clarification on the transportation of Hemp. Here is a brief copy of what they said:

Under the passage of the 2018 Farm Bill, this authorized the production of Hemp, while removing hemp and hemp seeds from the Controlled Substance list. However, this has raised some additional questions concerning transportation, and who may obtain a license to produce hemp. As a result, the U.S. Department of Agriculture’s Office of the General Counsel (OGC) has concluded the following.

We will continue to monitor any changes as they develop concerning the insurability of Hemp. If you have any questions, please reach out to us at anytime.